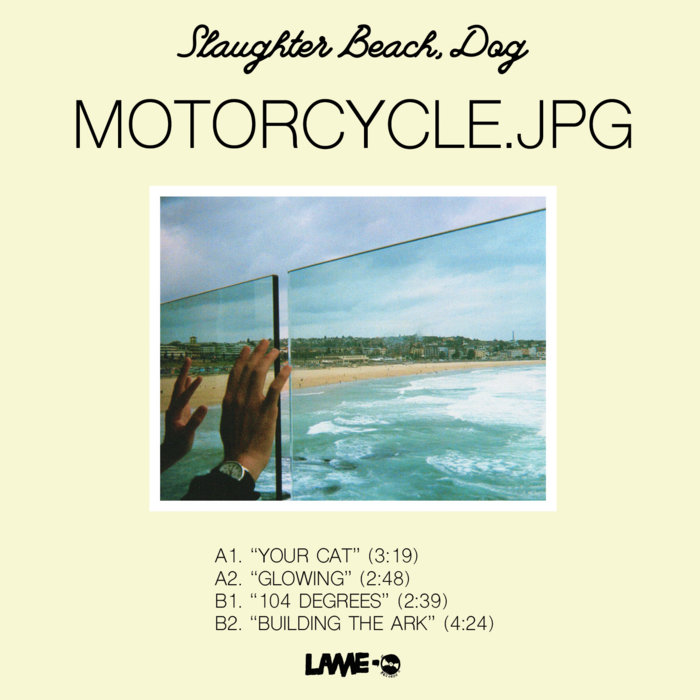 Your Cat, Song Review
By: Leila Ruser
Indie is a genre often characterized by heartbreak. It is easy to associate it with sad white guys whining about women. However, the genre also deals heavily in relationships—and though they often seem to be either extremely unhealthy or highly romanticized, there are songs that truly stand out as simply poetic.
The record “Your Cat” by Slaughter Beach, Dog, is one such song. The song starts with a subdued intro, with sliding guitar and subtle drums as it crescendos into the verse. The lyrics are delivered in a stream-of-consciousness style: the narrator jumps from cigarettes to parties to doctor’s appointments all in one verse. Though this form does not necessarily lend itself to a confessional love song, the lyrical simplicity makes the painfully honest lyrics all the more compelling.
The actual content of the record isn’t truly love-based. Calling it a love song at all might be generous, as it seems to deal more heavily with the theme of dysfunctional young adulthood. However, a thread of quiet devotion runs through the whole song and culminates in my favorite lines: “I’ll make it through this if it kills me/And when it kills me I’ll come back/Jesus will make me a disciple/Or maybe he’ll let me be your cat”.
Delivered right before the music starts building again, you’re hardly given time to digest these lines at all. There is, of course, the initial “that’s the song title!!” moment—yet after that passes, you’re left to consider the content of Jake Ewald’s words.
At first, I didn’t understand why they had such an effect on me: they’re not flowery or even particularly romantic. That being said, they struck a chord— if only because of the pure dedication the narrator seems to feel for his love interest. He lives an extremely painful experience, dies, and gets reincarnated. He even considers work as one of Jesus’ disciples: yet over all of this, he would prefer to be a housepet.
These lines redefine the song. They transform it from a jumbled narrative over pleasantly simple music to a confession, intensely personal and compelling. “Your Cat” is a new kind of indie love song: one that abandons the conventions of dull metaphors and instead is truly genuine.