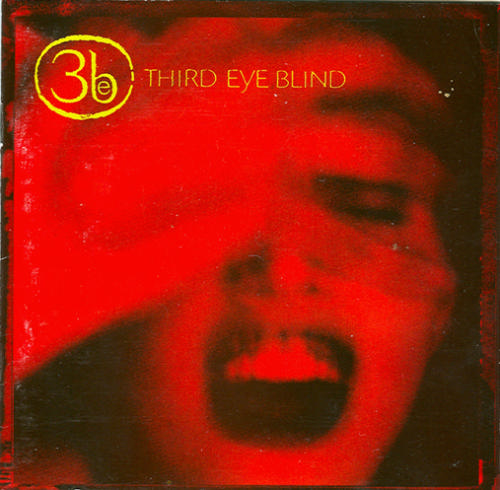 For a song that spends the first minute with “doo doo doo” as its only lyric, there is something oddly compelling about “Semi-charmed Life” by Third Eye Blind.

As a ’90s anthem turned defunct example of another era, the tune has long since lost its spot in the public eye. It makes sense, though- the song exploded onto the music scene with mediocre instrumentals, seemingly shallow lyrics, and an overall feel of the generic.

So why, 24 years later, is it worth talking about?

For most inattentive listeners, the message is unclear- love, relationships, maybe drugs. Regardless of whether you discern the actual message about Crystal Meth, though, you will 100% be humming the song the next day. It’s exactly what a pop song should be: musically simple yet still interesting, relatively easy to scream along to, and with a ridiculously catchy hook (see aforementioned doo doo doo).

Plenty of songs, though, have simple music, screamable lyrics, and catchy hooks.

What sets “Semi-Charmed Life” apart is the unassuming depth that lies just below the happy-go-lucky music.

“The beach gives a feeling, an earthy feeling/I believe in the faith that grows/And that four right chords can make me cry/When I’m with you I feel like I could die/And that would be alright, alright”.

The first time I read that lyric, the song clicked. It feels slightly out of place in context—the music drops in volume and the vocals soften significantly as it’s delivered. However, as Stephan Jenkins sings “four right chords can make me cry”, the guitars return in full force and I almost want to cry too.

“Semi-Charmed Life” is a song about addiction and cheap thrills, but it’s not just that. Third Eye Blind instills a message about love, about the pursuit of happiness through the greyness that the world can become. For some, this pursuit means crystal meth. For others, it’s the kind of love that even death can’t shake.

It’s easy to hear the song a hundred times without actually listening. Its simplicity is deceptive: why pay closer attention to a narrative that seems entirely surface level?

All of our lives are “Semi-Charmed”, though, defined by the ups and downs that every day holds. It is this universal truth that explains why “Semi-Charmed Life” had such a hold on the public consciousness, and why I feel compelled to write about it even today.