A Completely Biased Review of the Album Nevermind 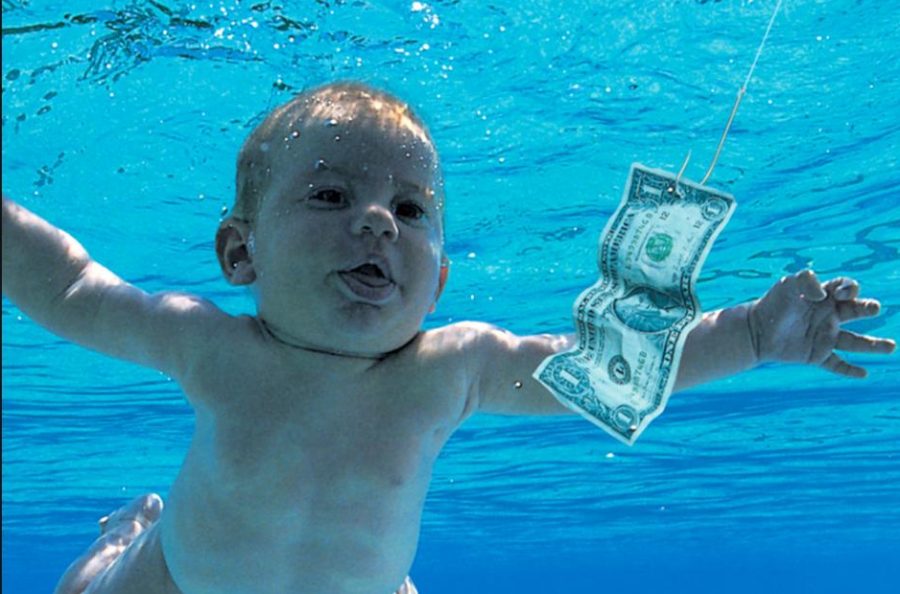 A Completely Biased Review of the Album Nevermind

Similar to the very few cultured people left in the world, I was raised on Madonna, Billy Joel, Johnny Cash, and the best yet- Nirvana. However, my own specific taste in music changed throughout the years; sometimes I’d be stuck on Imagine Dragons pop-rock genre, or I’d binge listen to the entirety of Hamilton: An American Musical. But there is one album that always remained close to my heart, and you could probably guess what it is.

“Nevermind” has been a part of my life since I was a young child. I have very clear memories of sitting in my dad’s pickup truck while blasting the infamous “Smells Like Teen Spirit” while on the way to my youth basketball games. That song alone demonstrates the teenage revolution against stereotypes and norms that adults expect their children to follow. Of course, the album has songs that tackle more sensitive issues, such as the songs “Lounge Act” or “Polly”, which both touch down on the subject of abuse. My personal favorite is entitled Lithium. One could easily argue that the song is bland, but I see it as beautifully written poetry. Lithium is a drug used to treat bipolar disease and/or schizophrenia. The song has a line that states “I’m so happy, ‘cause today I found my friends, they’re in my head,” referencing the schizophrenia the subject of the song is suffering from. It tells a specific story of a man who just lost a loved one and turns to drugs and religion to keep himself from losing his mind, which ultimately doesn’t work. In the last verse, the lead singer Kurt Cobain gets rather repetitive, exhibiting the subject of the song losing his mind.

The Nevermind album has a theme of intense problems brought to life. Cobain and his bandmates almost mutter some verses then proceeds to scream bloody murder into the microphone, enacting trauma in a theatrical way. It’s truly an emotional rollercoaster listening to this album, and there is never a dull moment to hear. This true masterpiece is simply poetry written by real, broken men trying to entertain whilst trying their best to tell stories to their audience.