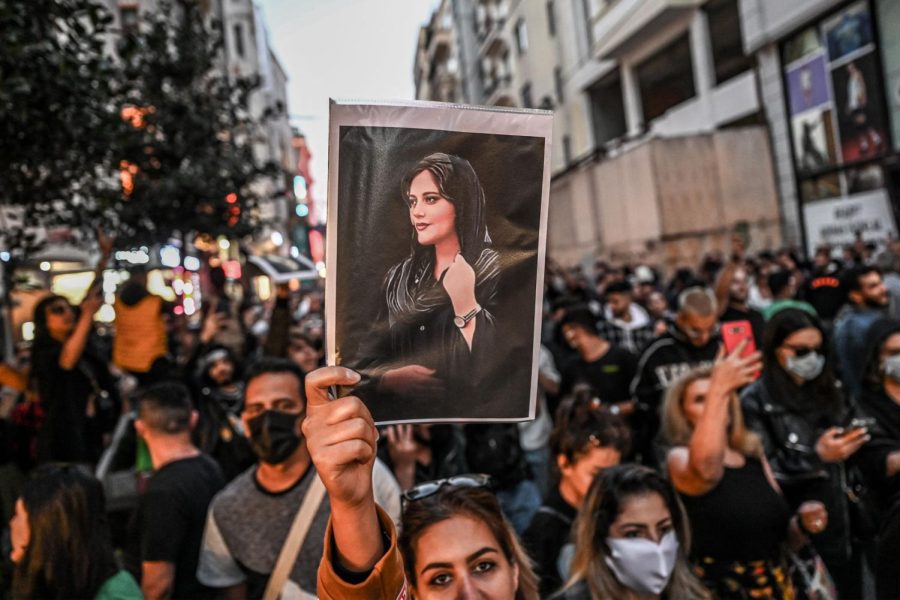 After what many believe to be decades of unrest in the Middle East, current Iranian protests have garnered a fraction of the international recognition that a similar uprising elsewhere might receive. However, the death of Mahsa Jina Amini has sparked an incredible movement within the nation that, in my opinion, the international community must acknowledge.

On September 16, 2022, Mahsa Jina Amini died in an Iranian hospital after being arrested and brutalized for violating the will of the ‘morality police’, which objected to the amount of hair she showed outside of her hijab. This sparked a number of demonstrations within the nation, broadcasting a new slogan: “Women, Life, Freedom”. These have been met with bloody crackdowns by the Iranian government, which views restrictions on personal freedom as a means of maintaining power. With hundreds of protestors injured and at least 185 dead in the last four weeks—including children—the initial demonstrations have snowballed into what some are calling a “women’s revolution”. Beyond initial objections to laws around morality, the protestors seek economic reform, freedom of expression, and an end to the corrupt Islamic Republic. Women have led the charges, performing incredibly brave acts such as the burning of their state-mandated hijabs and publicly cutting their hair.

While these acts are incredibly important visual symbols, it is important to acknowledge the nuanced meaning they carry within Iran specifically. Far from being an opposition to all Islamic dress or to the religion of Islam as a whole, they serve to oppose the use of religious extremism as a tool for control. The Iranian government has used women’s dress as a means for control since the 1930’s, when the then-king Reza Shah implemented a forced modernization campaign that actually banned Islamic dress (such as the hijab). After the 1979 revolution, the nation shifted towards a mandated Islamic dress code. In both of these cases, the problem was not with the garments themselves, but rather, with their regulation as a tool for oppression.

Today, Iranians are fighting and dying for their freedom. As an Iranian-American, witnessing this struggle has been both inspiring and deeply saddening. The government murder of Sarina Esmaeilzadeh, a 16 year old protestor and vlogger, is a stark reminder of the human toll of this fight. Like Mahsa, Sarina has become a martyr for this cause and an inspiration for the continuation of the struggle for justice.

Regardless of any superficial separation from these protests, Iranians deserve the attention and support of the international community. The United States is a nation founded on the ideals of life, liberty, and the pursuit of happiness. To deny support to every brave individual currently locked in a battle for their own rights is to embrace hypocrisy. As Americans and as human beings, we have an obligation to spread awareness and lend our support to this struggle whenever possible.